The Virginia Employment Commission is reducing the backlog, but concerns have been raised about the process to help people avoid repaying benefits 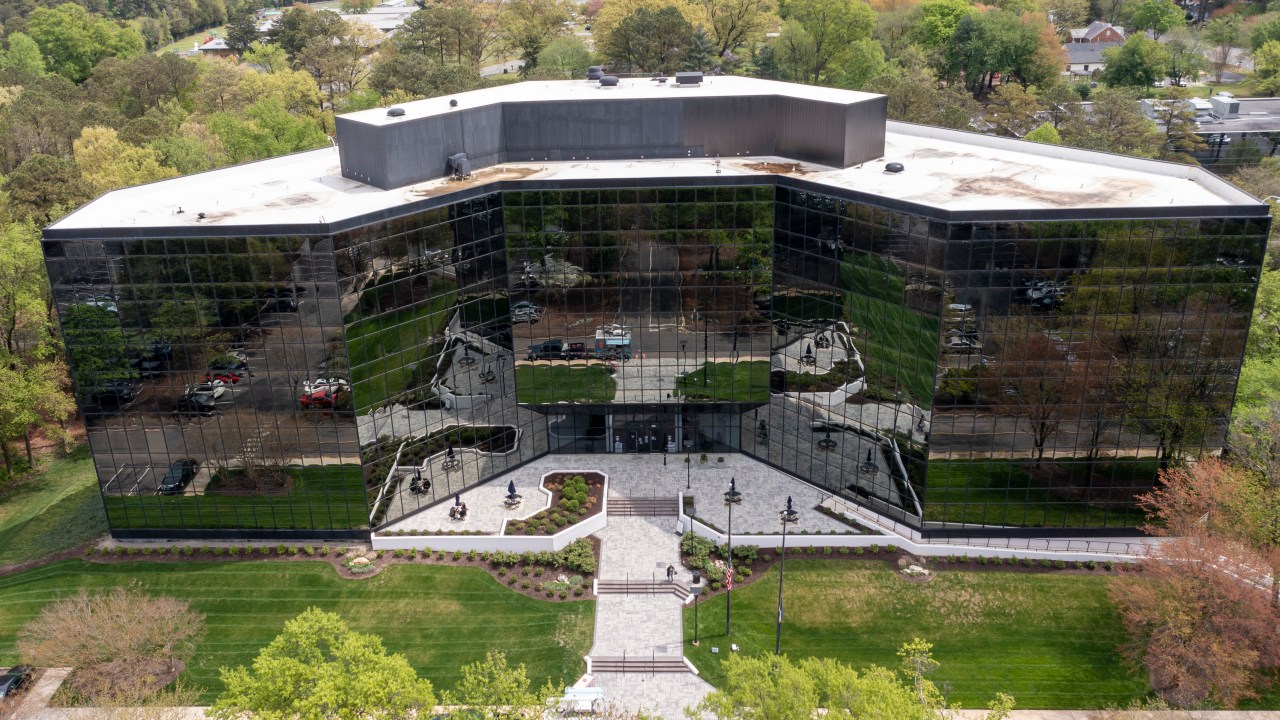 RICHMOND, Va. (WRIC) – The new head of the Virginia Employment Commission (VEC) says the agency has cleared a backlog of nearly 250,000 unemployment claims and reduced the number of unpaid claims by 91% in more than two months since Gov. Glenn Youngkin nominated her for the job.

The VEC’s struggles to settle disputed unemployment claims and pay benefits in a timely manner during the height of the pandemic made headlines and shone a light on the agency’s problems.

State lawmakers shared stories of being inundated with complaints from voters who couldn’t get the VEC over the phone, and five Virginians sued delays in a case that was settled out of court. A state audit blamed insufficient funding, staffing, poor supervision and mismanagement.

VEC Commissioner Carrie Roth, that Youngkin chose to replace Ellen Marie Hess days after taking office, said in a statement that the backlog of unemployment claims and unpaid pending claims were “initial priority areas” when she took over the agency.

“At the start of the Youngkin administration, there was a backlog of 246,273 separation reports. In just over two months, we have completely cleared this backlog and are keeping abreast of new separation reports,” Roth said in the statement provided by Youngkin’s office.

But one of the Virginians’ attorneys who filed the federal class action lawsuit, which was settled earlier this year, said concerns remained for people stuck in the “nooks and crannies of the process” whose cases are not reflected in the update. figures presented by Roth.

“Our concern is that a large number of Virginians are still stuck in the process due to issues with the VEC’s computer systems,” Legal Aid Justice Center attorney Pat Levy-Lavelle said Thursday. “For many people, it’s been months of waiting.”

He pointed to ongoing complaints from people who said they were receiving benefits but had them frozen and were still waiting for the cases to be resolved. Another cause for concern, Levy-Lavelle said, is the overpayment waiver request process.

Virginians who received benefits to which they were not entitled you have until July 1 to formally ask the VEC “to waive the requirement for reimbursement of an overpayment if certain conditions were met.”

Levy-Lavelle told 8News that data released through a public records request shows that 31,464 overpayment waiver requests have been submitted to the VEC as of Feb. 2. but no decision had been made.

Under the settlement agreement, the VEC was ordered to “substantially resolve at least 95%” of the 92,158 unpaid claims pending adjudication as of May 10 and share information with plaintiffs. The VEC met those conditions and nearly cleared the backlog of unpaid claims, according to Roth.

“We had 24,887 pending unpaid claims. We reduced that figure by 91%, including new unpaid claims, to 2,140,” the Roth statement continued. “A significant amount of work remains – but we are focused on serving our customers and resolving their claims for the benefits they have earned.”

Levy-Lavelle said the progress made by VEC should be noted. He shared his appreciation for Roth’s recognition that more needed to be done, but said the agency needed to make progress in several other areas.

Roth was not made available for an interview and the VEC did not respond to questions about the status of overpayment waiver requests.

A 2021 audit of the Joint Audit and Legislative Review Commissionthe nonpartisan Virginia General Assembly watchdog agency, found that VEC was facing unprecedented stress during the pandemic, but the agency was unprepared to handle the huge surge in unemployment claims .