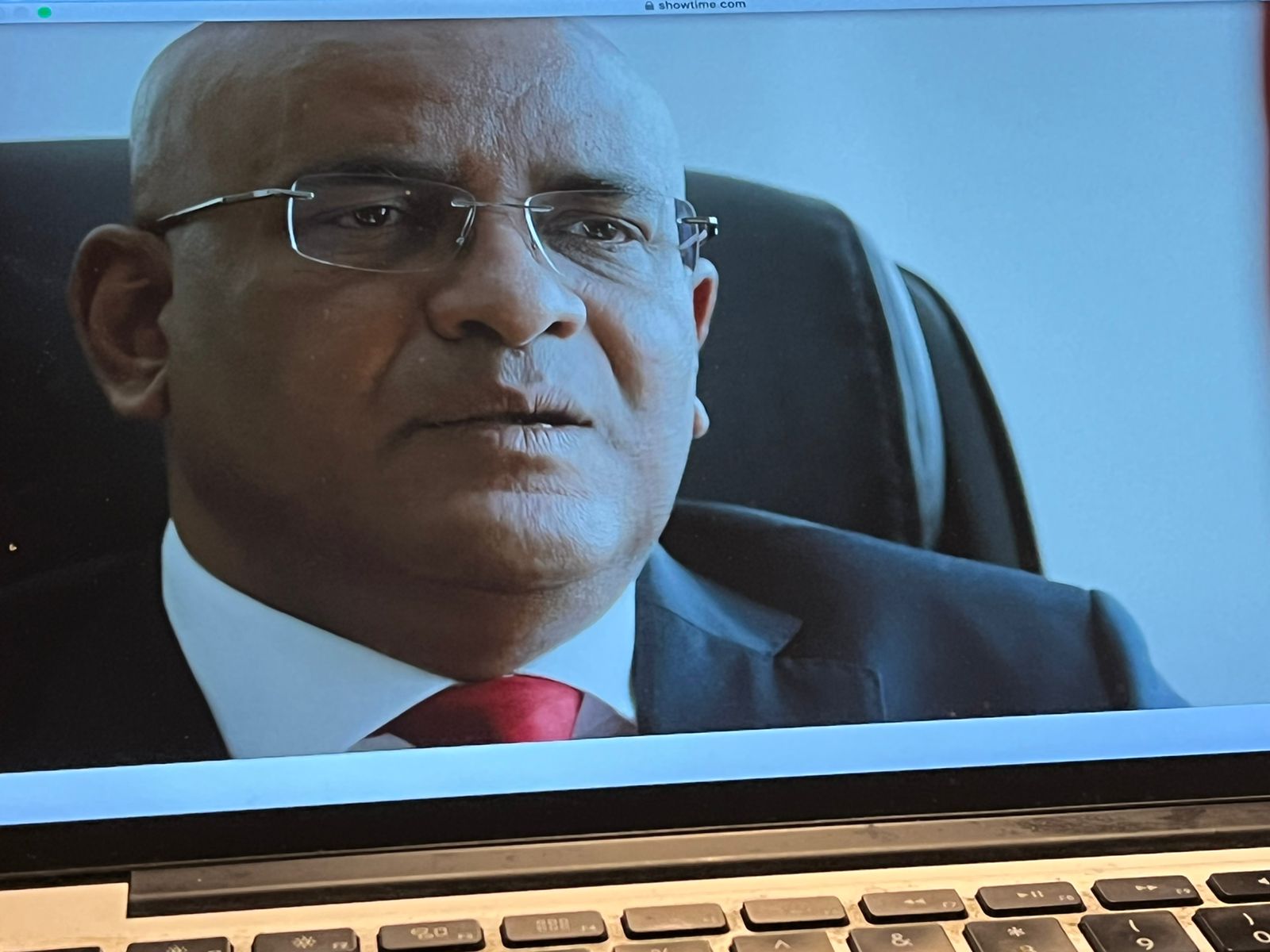 Local transparency watchdog, Transparency Institute Guyana Inc. has called for there to be a commission of inquiry to look into the disclosures and allegations of bribery and corruption made against the Vice President Bharrat Jagdeo that came to light in a Vice News investigative report.

In a statement, the Transparency Group said it did not know how such spectacular allegations could be allowed to simmer for so long without government action, especially after President Ali and Vice President Jagdeo been recorded as having agreed that an investigation was underway. necessary.

The transparency body noted that since the first report became public, the vice president’s zeal to respond to reports appears to have waned.

“If alacrity was the hallmark of the vice president’s response to the initial allegations, we would have to say that slowness and procrastination seem to have set in to dispel any sense of urgency developed after the latest revelations,” says the press release.

According to the Transparency group, the administration must act and have the investigations carried out, especially as it pushes for a new anti-corruption framework.

“We were very impressed with the new direction, although we feared there would be no questions. We were impressed because much was said about the role of some 14 laws enacted or updated since 2003 to combat against Corruption, including Audit Act No. 5 of 2004, Public Procurement Act, Cap 73:05 (2003), Access to Information Act, Act No. 1 of 2015 on the fight against money laundering and the fight against the financing of terrorism (amendment).

TIGI said: “Every day that passes with these Vice News stories hanging in the wind is a day in tension with the government’s stated anti-corruption goals.

As part of the international investigation under media coverage, a number of Chinese businessmen, including a close friend of the Vice President, detailed various allegations of government corruption and also alleged that Chinese investors should pay bribes to the vice president to win government contracts.

Vice President Bharrat Jagdeo has denied the allegations and has repeatedly said his hands were free from corruption.