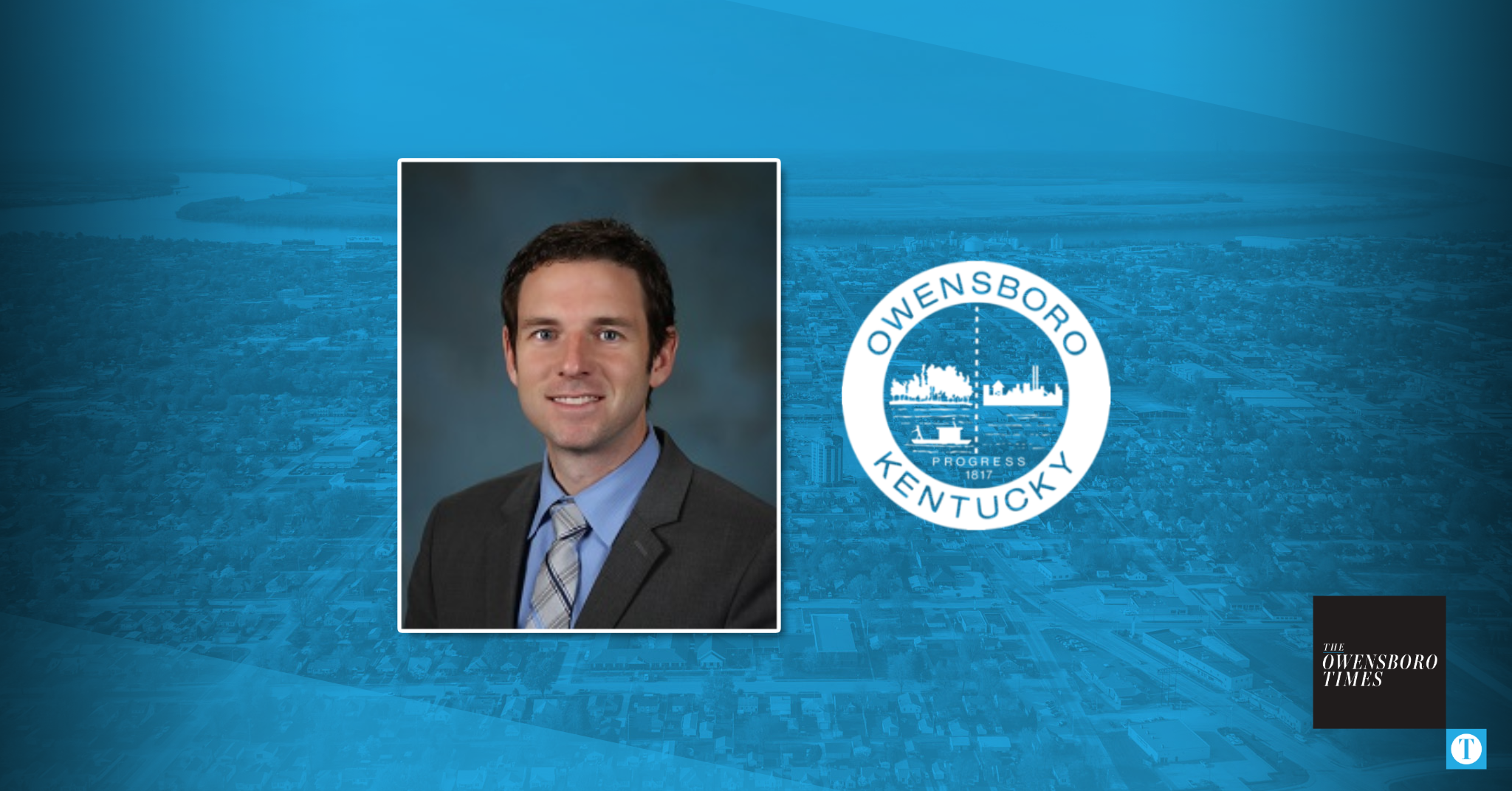 City Manager Nate Pagan on Tuesday highlighted various capital projects currently underway or on the horizon, with an estimated total cost of about $44.6 million. Two major projects include the construction of an indoor sports facility and a boat crossing dock.

No action was taken during the presentation.

Pagan said if city commissioners chose to bond payments over a 20-year period, it would cost about $3,328,000 a year.

The fire station and training center, Fisher Park, and various projects would all be fully funded by the Your Community Vision (YCV) fund over 20 years.

The money for the sports facility and wharf would come from several sources depending on the year.

Pagan said the city could use money from the YCV fund and the general fund, as well as revenue from the transitional room tax. However, council tax funds would not be available for the first few years as this money had to go to the Owensboro Convention Center operating fund.

Pagan clarified that after the first few years, most of the funding for these two projects would come from revenue from the transitional tourist tax.

Deputy city manager Lelan Hancock said the wharf is expected to last 50 to 80 years, which would allow about 30 to 60 years of use after the project pays off.

Director of Finance and Support Services Angela Waninger said the projections that were made for council tax funds are “conservative estimates” given that they were based on figures collected during the COVID pandemic, as well as because the city has never collected taxes from Airbnbs and VRBOs. before.

“So from that point of view, our revenue stream should be higher and so hopefully it won’t be too far in the future that the transitional room tax will pay for the indoor sports facility,” Waninger said.