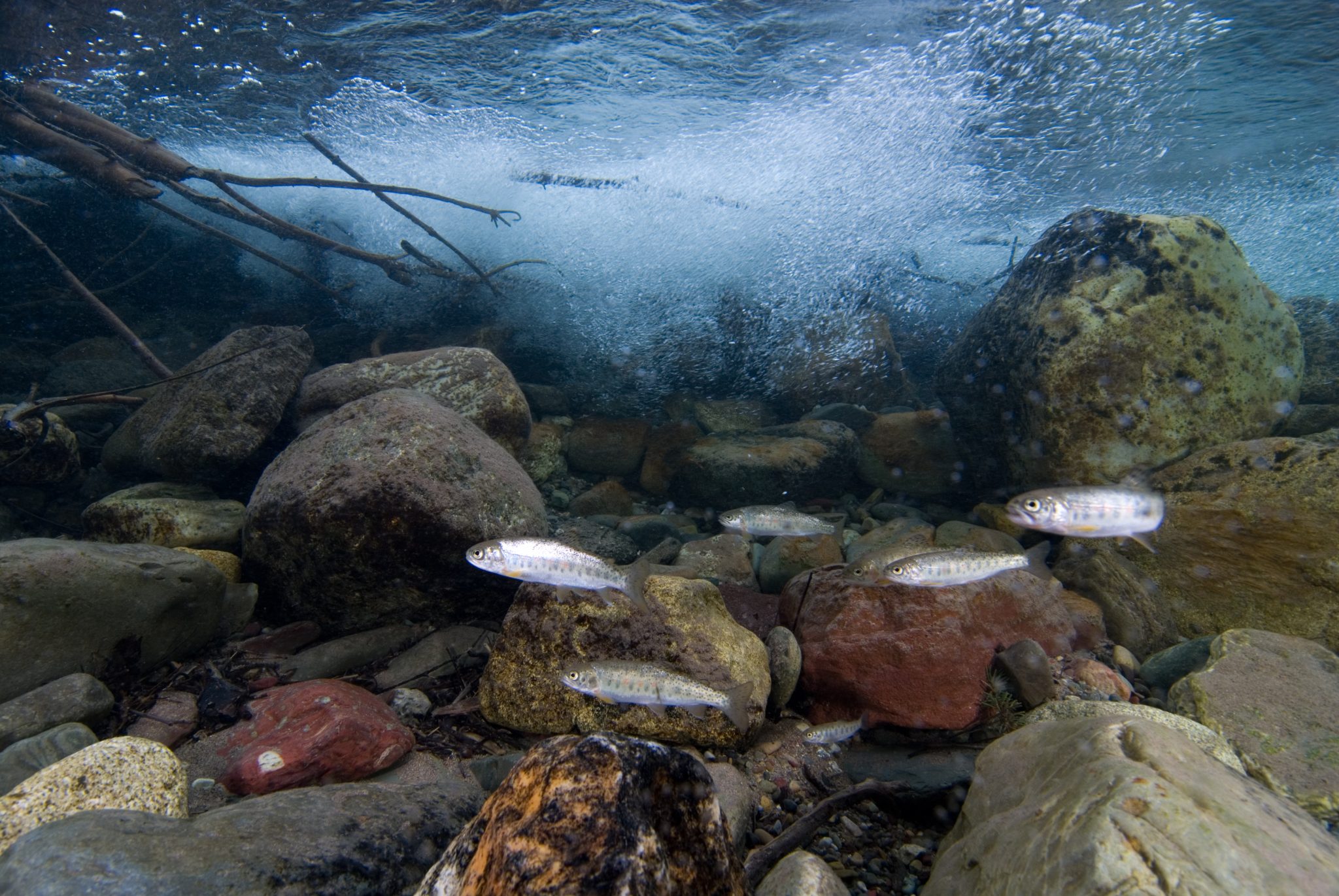 “We are deeply concerned that Global Affairs Canada has unilaterally decided to withdraw from discussions to engage the International Joint Commission (IJC) in the transboundary Kootenay River system. The Ktunaxa Nation has been asking for a referral to the IJC since 2012. Since then, we’ve seen the situation on the ground get worse — selenium levels are rising, fish are dying, Teck has been fined the biggest ever under the Act on Canada’s fisheries and BC fails to regulate its mines. This is an opportunity to find a long-term science-based solution to this complex problem — Canada and British Columbia must respect the United Nations Declaration on the Rights of Indigenous Peoples (UNDRIP) and support the call of the Ktunaxa Nation for a referral to the IJC. and explore an Indigenous-led transboundary watershed council for the Kootenay.

Even though Lake Koocanusa is more than a hundred miles downstream from the Teck coal mines in the Rocky Mountains, selenium pollution from the…Learn more