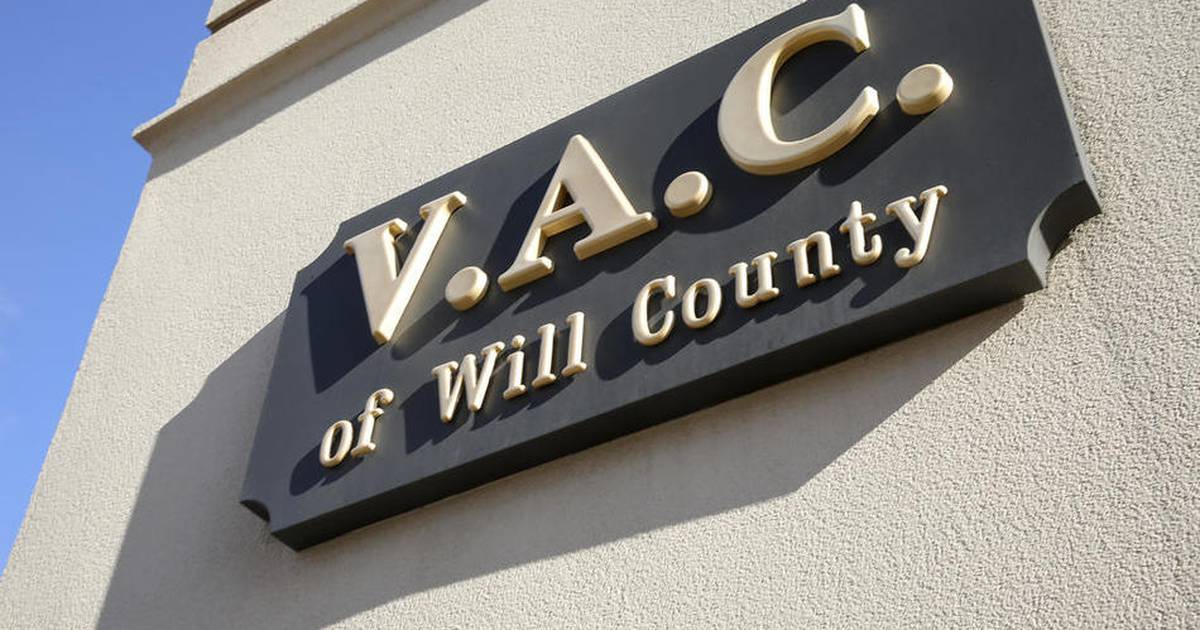 The Will County Veterans Assistance Commission has hired an attorney to investigate whether $495,000 of federal COVID-19 relief money was properly spent on a marketing firm that got the company without a tendering process.

The issue will be addressed with a brief statement at Tuesday’s ACC board meeting, board chairman Jack Picciolo said.

“It won’t be an open discussion,” Picciolo said.

The board meets at 5 p.m. at the Will County Office Building, 302 N. Chicago St.

Picciolo said the council wanted to get to the bottom of what has become the subject of a statewide rumor mill asking how the money was spent by former VAC superintendent Kristina McNichol with a company run by a friend of his.

“There are a lot of insinuations there, but there are no accusations,” Picciolo said. “There is no evidence that anything illegal was done.”

McNichol and Wiesbrook did not return calls seeking comment.

Picciolo said Wiesbrook and McNichol were friends, but added that Wiesbrook is very active as a veterans advocate and pointed to her organization Military Mamas. He also said that the VAC had been advised that a tendering process was not required for the contract.

The Will County State’s Attorney’s Office, which serves as the VAC’s attorney, said the expense was legal.

But Picciolo said the VAC, which oversees the commission’s spending, has hired an outside attorney to investigate because of persistent allegations of wasteful spending that have been passed on to veterans’ groups across the state. by unknown sources.

“There are too many people making accusations,” he said. “I don’t believe she (McNichol) did anything wrong. But the board had to get a lawyer because they claim we didn’t do our job. Hopefully we will end this somehow and get on with our work.

Attorney Paul O’Grady of Chicago firm Peterson Johnson Murray confirmed he was hired by the VAC, but said he could not publicly discuss his investigation.

Will County Executive Jennifer Bertino-Tarrant said the $495,000 was COVID-19 relief funds provided by the federal government and allocated by the county to the VAC.

“They got the money for marketing purposes, and it was to re-engage audiences after COVID shut them down,” Bertino-Tarrant said.

Bertino-Tarrant said she called the state’s attorney’s office to find out how the VAC spent the money after responding to a constituent’s inquiry about it.

“I was informed that they were fine,” she said.