Youth unemployment: Launch of a petition demanding an audit of the Public Service Commission 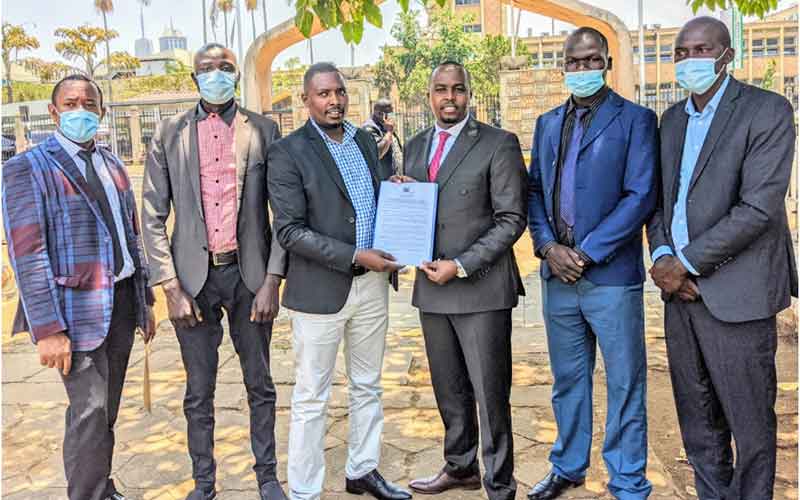 A petition to encourage more young people to find jobs in the civil service is expected to be debated in parliament. The petition, to be filed by MP named Gideon Keter, calls on the Cabinet Secretary for Civil Service and Gender, in conjunction with the Department of Labour, to carry out a forensic audit of the Civil Service Commission. (CFP) to ensure that more qualified young people are recruited into the Public Service. According to the chairman of Mouth Kenya Youth Alliance, Moses Mwenda, who initiated the petition, the decision was prompted by the high unemployment rate among young people.

Talk to Standard entertainment and lifestyle, Mr Mwenda said: “For several years we have seen the government, through the PSC, advertise job vacancies which attract thousands of qualified young people who have applied and even been shortlisted in the press written. What surprises me is that some of the advertised positions are either on hold or in process, some for more than three years. Does this mean the government is just playing politics with unemployment issues? Or does it mean that the positions are filled by candidates who have not even applied, by corruption? The government must solve the problems of youth unemployment.

“The majority of candidates who applied for these jobs and were shortlisted were never successfully recruited by the Public Service Commission, given the small number of people recruited,” reads the petition, which must be reviewed by the National Clerk. the Assembly to check whether it meets the requirements of the Petition to Parliament (Procedure) Act 2012.

READ ALSO: How The Unemployment Crisis Forced A Girl To Put On Bizarre Shows

“The CPS should proceed with the recruitment of qualified individuals for various advertised positions without interference or discrimination, as stipulated in Article 119 of our Constitution. I very much hope they will consider the petition,” Mr Mwenda said.